It's the time of year to make New Year resolutions.  My list is short, because I want to preserve the possibility I can actually accomplish them.

1.  Query my first book, Not a Mother -- I hope to accomplish this goal by February or March.

What about you?  Did you make any resolutions?  Or are you playing it safe and not making any this year?  And how often do you actually accomplish them?

I'm wishing all my blog readers a very Merry Christmas!

I support our troops, for many reasons, not the least of which is my oldest son serves in the Navy.

This season, I want to remind my readers that NORAD tracks Santa on Christmas Eve.  If you'd like to join the fun, go here -

Posted by Dena Pawling at 7:53 AM No comments:

Have a Wonderful Thanksgiving

I'm deviating from my usual posting subject to wish everyone a very happy Thanksgiving.

I have much to be thankful for.  My father's cancer treatment went well and he's currently cancer-free.  My parents are reasonably healthy and doing well for being in their 70s.  They have just decided not to move from the house they've lived in for the past 35 years, at least for another year or so.

My brother's son was valedictorian at his high school and obtained a full scholarship to the university of his choice, and his daughter is in high school and driving her parents nuts [in a good way].

My oldest son has been in the Navy for almost two years and he just "made rank", promoted to the next pay grade.  He's now a Petty Officer Third Class.  I'm so excited for him.  But I have informed him I will NOT salute him or call him sir.

Thank you to all my blog readers, who take time from your busy day to come visit this piece of the internet.

Posted by Dena Pawling at 6:31 PM No comments:

One of the dubious benefits of having been a licensed attorney for more years than I can count on both hands is I can sign up to be appointed a temporary judge.  This means that for payment of "resume fodder" [no monetary compensation but I can indicate on my resume that I acted as temporary judge in X county], I would be assigned to preside over traffic and small claims hearings.  [Because I am a plaintiff's eviction attorney, I am disqualified from hearing eviction cases.]

One day I was hearing small claims cases.  Plaintiffs were homeowners who had contracted with defendants to construct a concrete patio in their backyard.  I don't remember why, but for some reason defendants could not complete the job on the day they had scheduled.  However, they had already set up delivery of the cement with a sub-contractor, who appeared at the residence with one of those mixing trucks.  Defendants, not able to do the job that day, and obviously not wanting to pay a rescheduling fee, told their sub-contractor to "just leave the cement in a pile off to the side here."

So that's what the sub-contractor did.

Needless to say, plaintiffs/homeowners terminated their contract with defendants, and hired another contractor to remove the huge pile of hardened concrete from their front yard, probably with jackhammers, before completing the patio in the backyard.

Plaintiffs provided me with a photograph of the pile of concrete in the front yard -- it was nearly as large as a small car.  I showed the photo to defendants.

That was one of the easiest trials I ever decided.

Posted by Dena Pawling at 7:34 AM No comments:

And of course the grandparents don't mind this at all :)

Posted by Dena Pawling at 7:59 PM No comments:

No blog post this week.  Had a wonderful weekend in the mountains and my Navy son is coming home today for a one-week leave.

Hope you all have a happy day!

Posted by Dena Pawling at 4:11 PM No comments:

Loved this ad on a can of Diet Pepsi 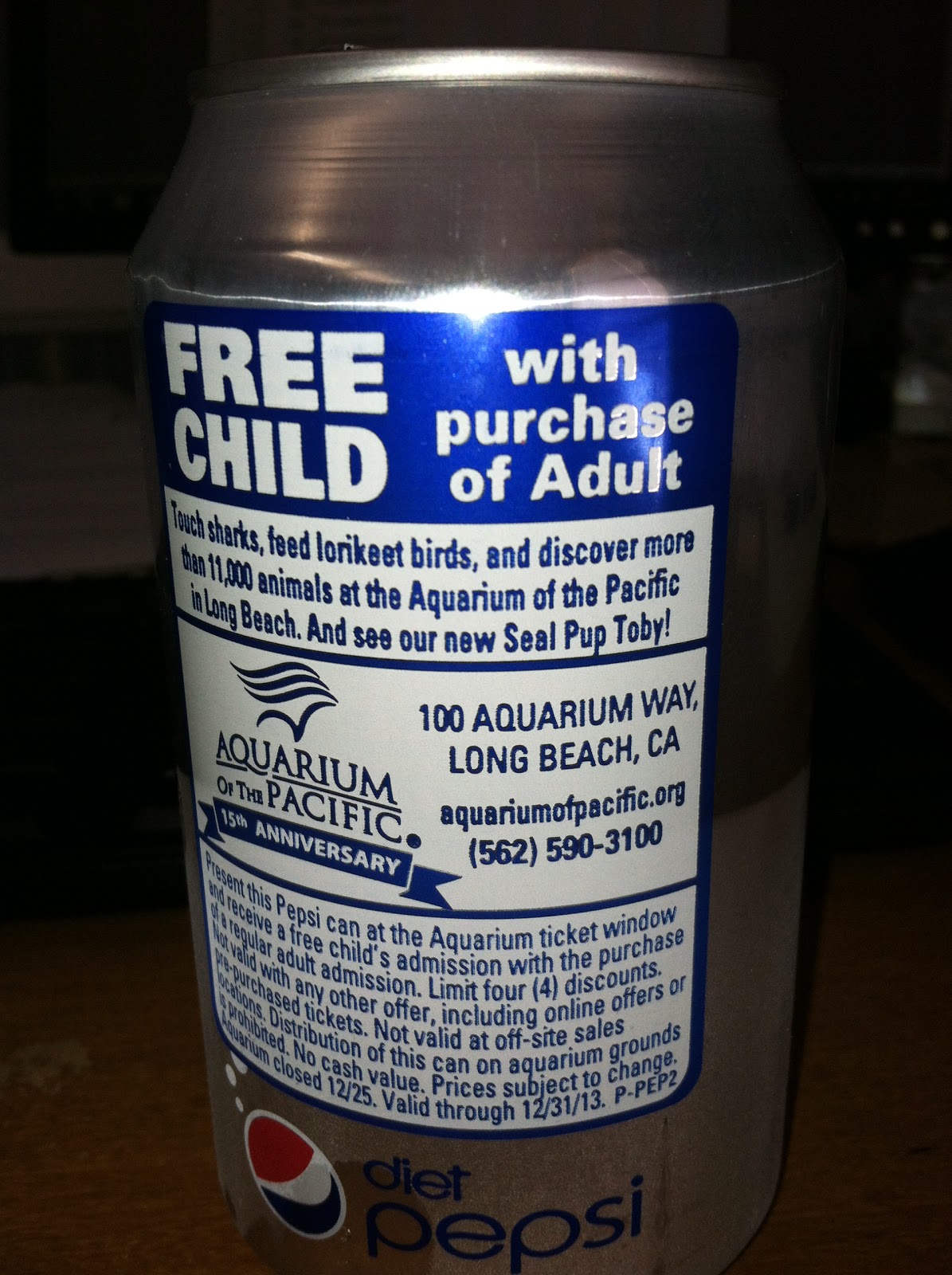 Posted by Dena Pawling at 8:10 PM No comments:

Just checking out what this looks like.  Please bear with me as I try to figure out how this works.  :)
Posted by Dena Pawling at 6:28 PM No comments: