Jokes of the week for November 30

What do Marines have in common with other members of the Armed Forces?

They all originally set out to become Marines.

Q: What is the definition of a shame (as in "that's a shame")?
A: When a busload of lawyers goes off a cliff.

Q: What is the definition of a "crying shame"?
A: There was an empty seat.

Jokes of the week for November 23

During deployment on the Aircraft Carrier Midway, there was an inspection by a visiting Admiral.

All Navy and Marine personnel lined up in formation for the Admiral. While walking past several Sailors asking questions and receiving appropriate answers the Admiral stopped in front of a Marine and asked “What’s the first thing you do after hearing “Man Overboard?”

Without hesitation, the Marine asked “Officer or Enlisted?”

Q: Why did New Jersey get all the toxic waste and California all the lawyers?
A: New Jersey got to pick first. 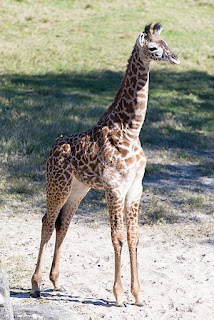 Jokes of the week for November 16

Day 6 of Homeschooling: My child just said: “I hope I don’t have the same teacher next year.”

The morning radio announcer on the AFES station in Anchorage AK was giving the time one morning.

Jokes of the week for November 9

Day 5 of Homeschooling: One of these little monsters called in a bomb threat.

An Airman, Soldier, and Marine are sitting around talking about hardships they faced on their last deployment.

Airman: “The worst was when the air conditioner in our tent broke and it was 110 outside!”

Soldier: “WTF, you had air conditioners?”

A lawyer named Strange was shopping for a tombstone. After he had made his selection, the stonecutter asked him what inscription he would like on it. "Here lies an honest man and a lawyer," responded the lawyer. "Sorry, but I can't do that," replied the stonecutter. "In this state, it's against the law to bury two people in the same grave. However, I could put 'here lies an honest lawyer'." "But that won't let people know who it is!" protested the lawyer. "Certainly will," retorted the stonecutter. "People will read it and exclaim, "That's Strange!" 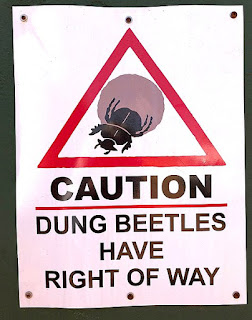 Jokes of the week for November 2

My body has absorbed so much soap and disinfectant lately that when I pee it cleans the toilet.

Two Army 2nd Lts in North Carolina were going into the Training Area at night and were arguing about distances.

One said, “OK, Smarty, which is closer, Florida or the Moon?”

The second one said, “DUH? The moon is closer. You can’t see Florida!”

A judge in a semi-small city was hearing a drunk-driving case and the defendant, who had both a record and a reputation for driving under the influence, demanded a jury trial. It was nearly 4 p.m. and getting a jury would take time, so the judge called a recess and went out in the hall looking to impanel anyone available for jury duty. He found a dozen lawyers in the main lobby and told them that they were a jury. The lawyers thought this would be a novel experience and so followed the judge back to the courtroom.

The trial was over in about 10 minutes and it was very clear that the defendant was guilty. The jury went into the jury-room, the judge started getting ready to go home, and everyone waited. After nearly three hours, the judge was totally out of patience and sent the bailiff into the jury-room to see what was holding up the verdict. When the bailiff returned, the judge said, "Well have they got a verdict yet?" The bailiff shook his head and said, "Verdict? Hell, they're still doing nominating speeches for the foreman's position!" 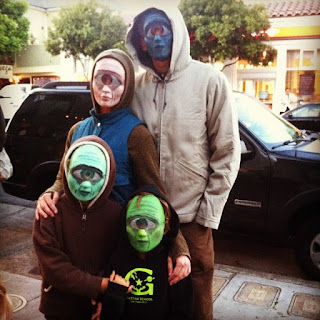