Here are some New Year traditions from around the world:

Spain – eat 12 grapes, one at each chime of the clock at midnight
Colombia – carry empty suitcases around the block
Ecuador – burn scarecrows
Puerto Rico – dump a bucket of water out the window, sprinkle sugar outside the house
Denmark – throw old plates and glasses against the doors of family and friends, stand on a chair and “jump” into the new year
Finland – cast molten tin into water and then interpret the resulting shapes
Panama – burn effigies of well-known people
Scotland – parade while swinging giant fireballs on poles
Philippines – display round items, eat round fruits, wear polka dots
Brazil – wear underwear of a specific color [red for love, yellow for prosperity, white for peace, etc]
Greece – hang an onion at your door
Russia – jump into frozen lakes carrying tree trunks; write wishes for the new year on a paper, burn the paper, put the ashes into champagne and drink
Switzerland – drop ice cream on the floor
Romania – throw coins into the river
France – eat a stack of pancakes
Thailand – smear people with gray talc, throw water on people
Chile – sleep at the cemetery with deceased loved ones
Ireland – bang loaves of bread on the walls
South Africa – throw furniture out the window
Estonia – eat seven times on new year's day
Australia – fireworks

How do you celebrate your new year?  Tell us in the comments.

The last Monday before Christmas!

Here are some popular Christmas movies.  Which ones have you seen?  Not seen?  Liked?  Not liked?  I made my favorites bold.

Do you like any that I didn't include here?  Tell us in the comments! 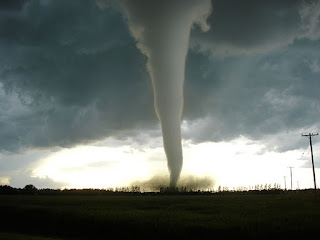 February 20-22 – Record snowfall in Minnesota and Arizona, more than 30 inches

March 3 – More than 12 tornadoes in Alabama and Georgia, killing 23 people 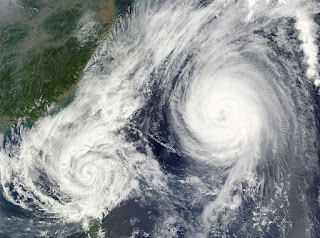 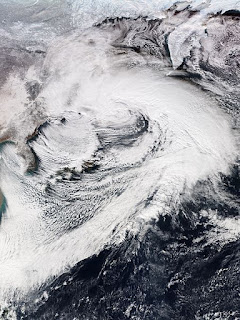 April 14 – Tornadoes killed 5 people across the southern US

July 4 – Magnitude 6.1 earthquake in Southern California [I felt this one!]

July 5 – Magnitude 7.1 earthquake in Southern California [I felt this one too!] 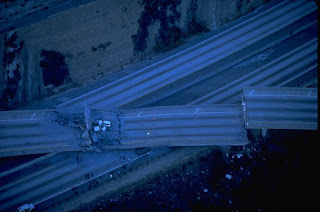 July 11 – Flash floods in the US Northeast killed 2 people

August 17 – A fire swept through a Bangladesh slum and destroyed 15,000 homes

September 4 – Hurricane Dorian killed more than 56 people in the Bahamas, North Carolina, and other Eastern states

October 11 – Several wildfires in California killed 1 person and caused the evacuation of 100,000 people 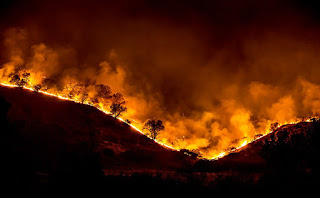 October 26 – California fires caused the deaths of 2 people, power was cut off for one million people 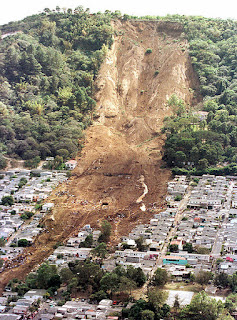 November 1 – Flooding in Somalia caused the evacuation of 200,000 people

Here are some major events which occurred in 2019

January 14 – For the first time, an American's chance of dying from an accidental opioid overdose is higher than in a car accident.

February 12 - US national debt exceeds 22 trillion for the first time.

March 20 – According to the World Happiness Report, Finland is the world's happiest country and South Sudan is world's least happy. 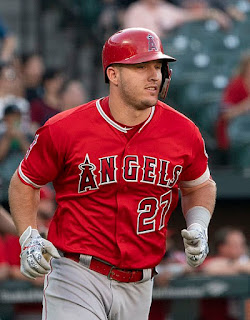 April 10 - First ever photo of a black hole. 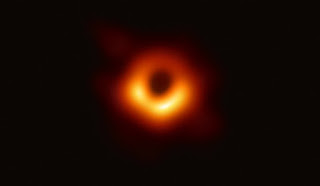 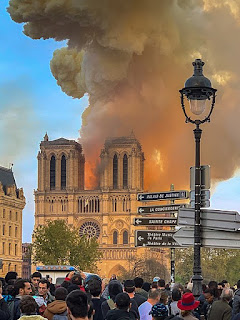 April 25 - Microsoft joins Apple and Amazon with a market worth of 1 trillion.

November 11 - More than 120 bush fires cause Australia to declare state of emergency in two states with a catastrophic threat issued for Sydney region.

November 11 - Transit of Mercury across the sun, closer than any other transit this century. 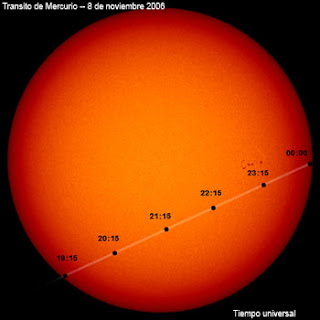 November 11 – Polar vortex brings record low temperatures for November to the US Midwest.

November 20 - Oxford Dictionaries word of the year is "climate emergency". 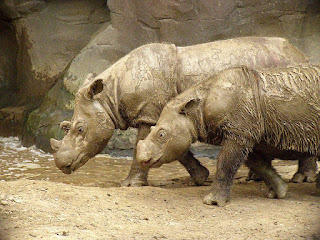 Let's look at the most popular names from 2019:

Most popular baby boy names, as per the US Social Security Administration 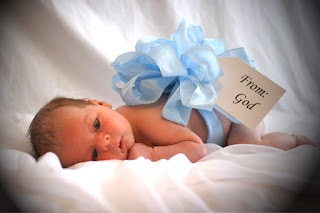 Most popular baby girl names, as per the US Social Security Administration 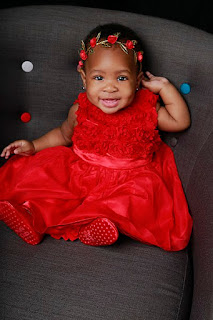 Most popular dog names, as per Mental Floss 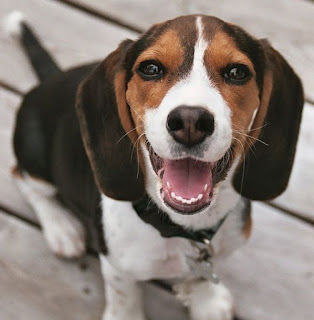 Most popular cat names, as per Mental Floss 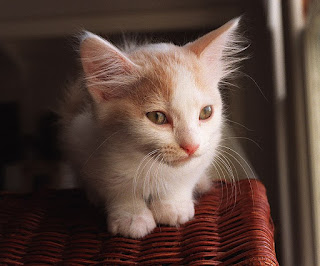 
Posted by Dena Pawling at 6:00 AM No comments: